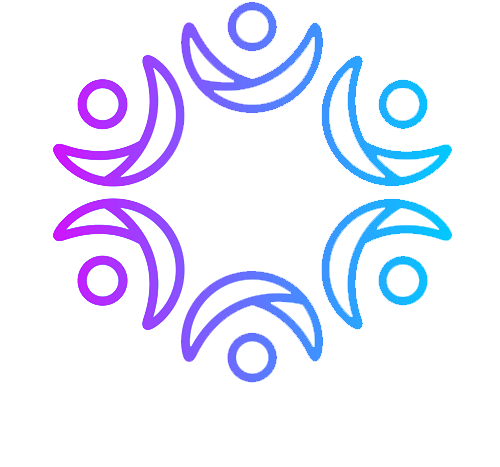 The City of Cape Town is the metropolitan municipality which governs the city of Cape Town, South Africa and its suburbs and exurbs. The city is famous for its harbour, for its natural setting in the Cape Floristic Region, as well as for such well-known landmarks as Table Mountain and Cape Point. As of 2014, it is the 10th most populous city in Africa and home to 64% of the Western Cape's population. It is one of the most multicultural cities in the world, reflecting its role as a major destination for immigrants and expatriates to South Africa. The city was named the World Design Capital for 2014 by the International Council of Societies of Industrial Design. In 2014, Cape Town was named the best place in the world to visit by both The New York Times and The Telegraph.